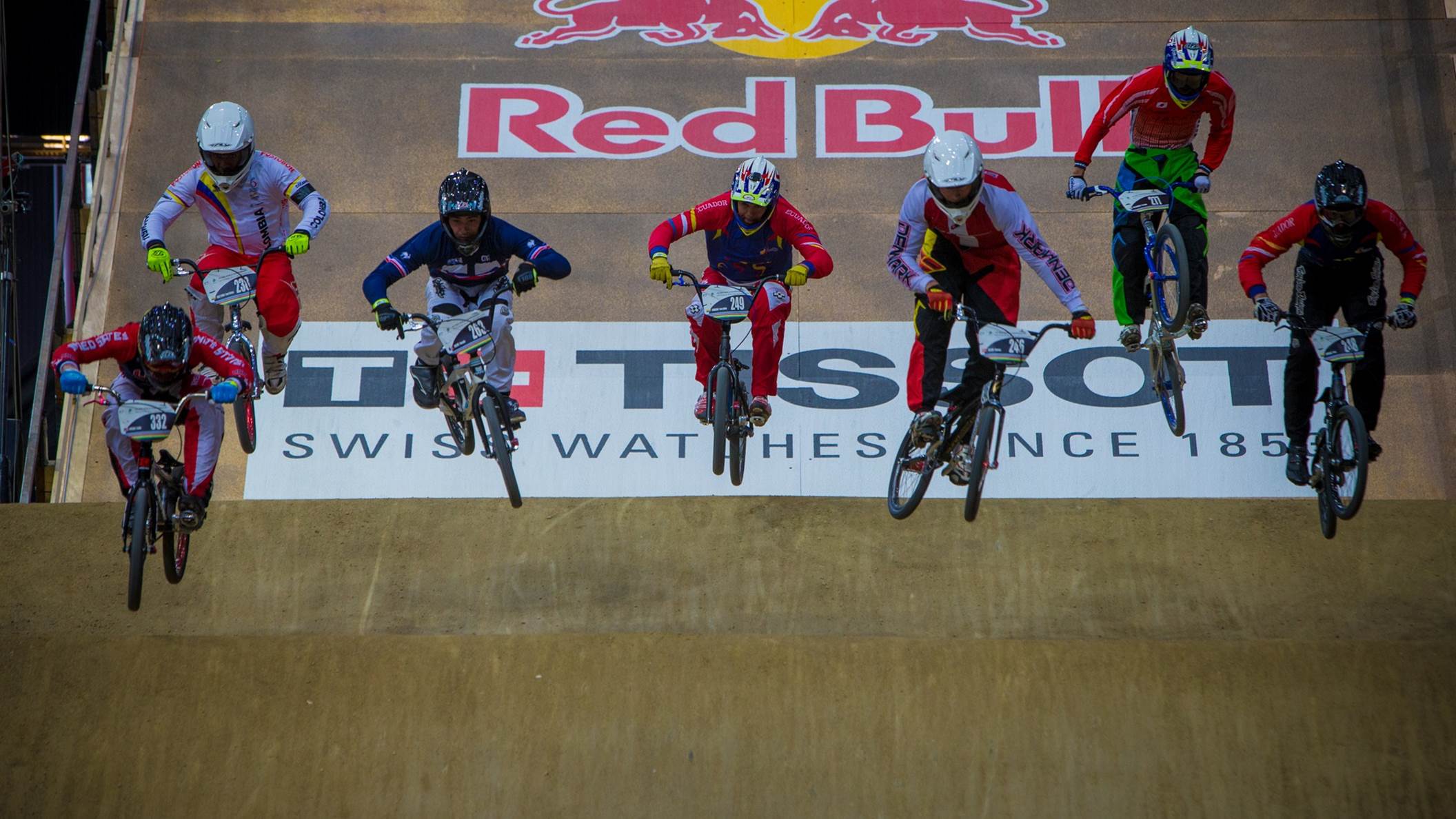 Racing: WMI Global has a long history in the Racing arena with over 30 years covering some of the most exciting racing on the planet including Unlimited Hydroplane Racing, Drag Boats, Off Shore Boats, Grand National and many other classes of boat racing. WMI Globals coverage of the IJSBA Pro Jetski Tour in the 1990’s and early 2000’s to the World Finals in Lake Havasu through the 1990s and early 2000’s, to the San Diego Grand Prix Auto Race, to the Motocross Supercross series in the 1980’s in San Diego, to the UCI World Cup BMX Supercross Tours, BMX World Championships, and BMX Olympic qualifiers currently covered Globally by WMI Global. Further, WMI Global covers the Moto GP Series – Argentina, Auto Racing in South America and Europe, Motocross Racing in Europe, Rally Car Racing in Europe, USA BMX National series and amateur series among many other races on the planet. No operation compares to the vast coverage and experience WMI Global has in the racing industry.